Heresy Miniatures has this Kickstarter – Return of the Monsters! that I plugged the other day.
It’s going well, and a couple of new models will be produced, among them a resculpted Occulak. Think a beholder, but not. As Andy says “ The new Occulak is a mix of Slimer from Ghostbusters, the Eyeball Sentry from Big Trouble In Little China, Jabba the Hutt, and one other thing. See if you can guess what.” 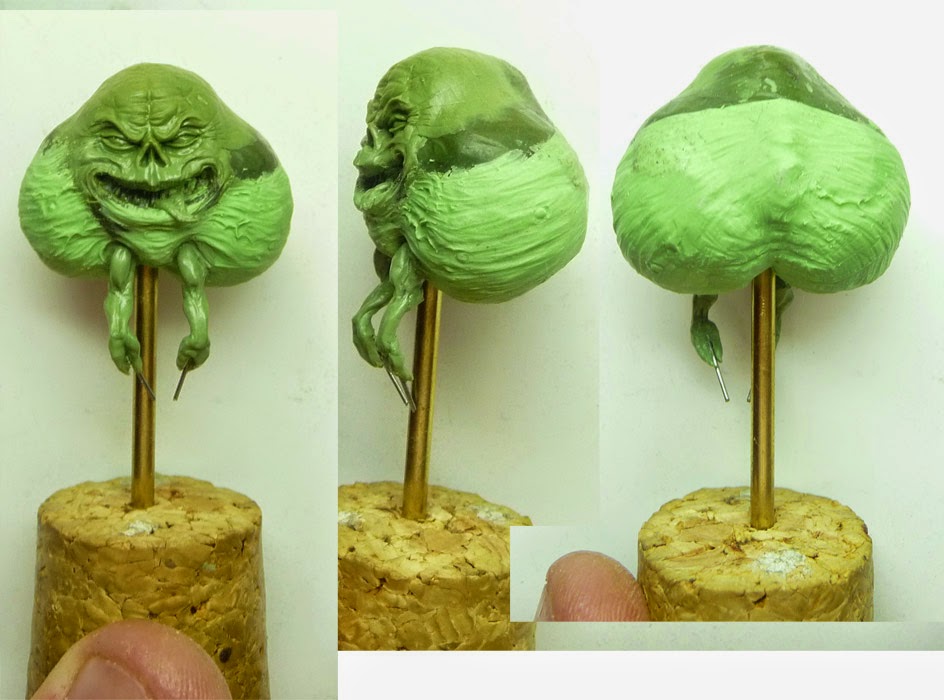 WIP of the Occulak. There will also be eyes, sort of…
Now, there’s another reason to back Return of the Monsters. It's just too good. 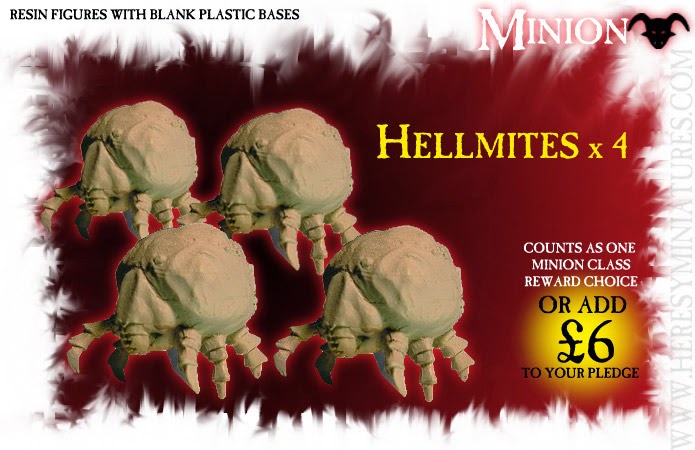 Did I mention the Hellmites
Posted by Joakim Ström at 13:37