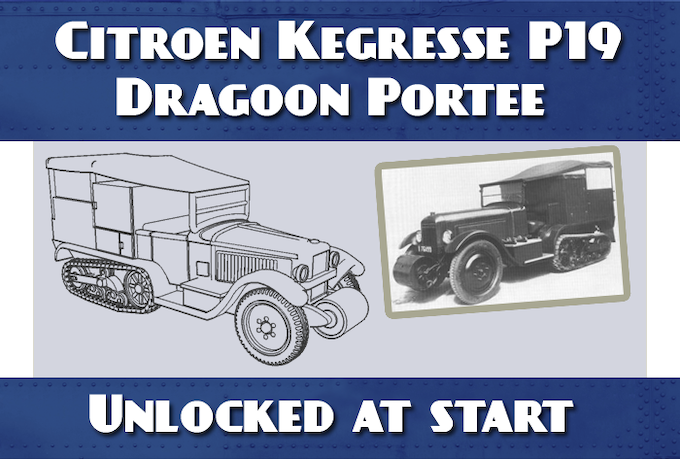 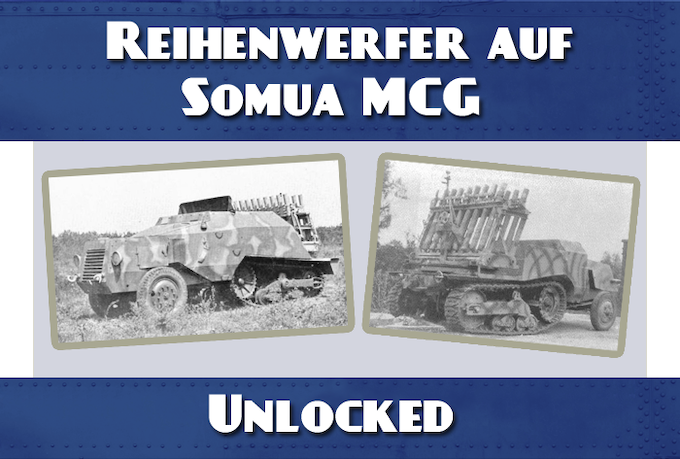 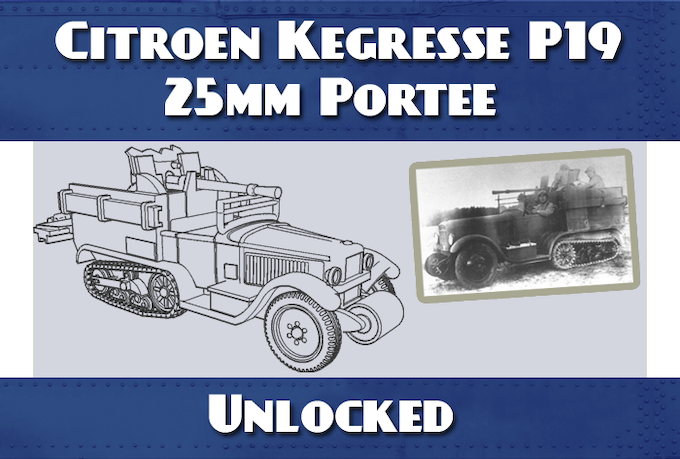 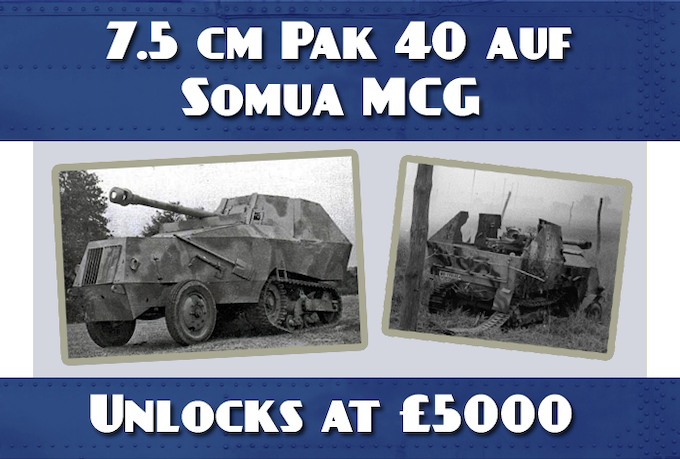 
All photos and illustrations © Mad Bob Miniatures and used with permission.
Posted by Joakim Ström at 10:30