Kickstarter Watch - Stronghold on the Borderlands 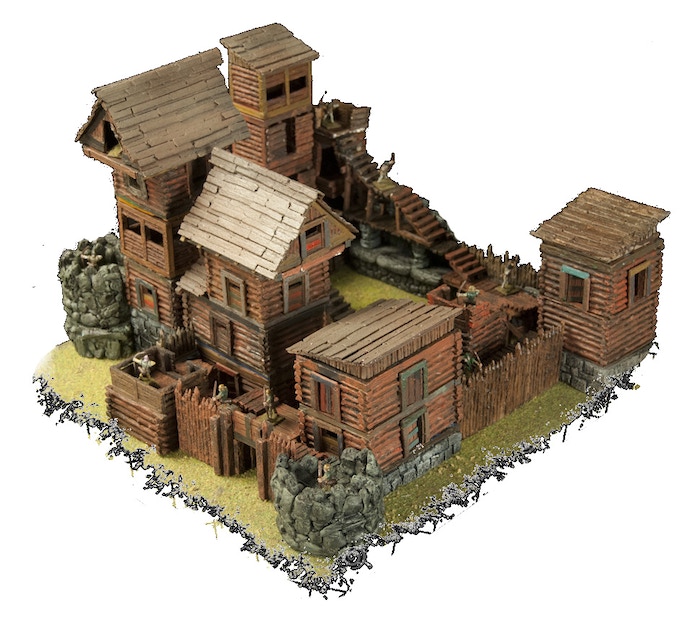 A new 3D-printable-terrain kickstarter went live earlier this week. This one is a bit different as not only can you pledge for a huge assortment of stl-files for you printer, you could also get resin copies of two types of forts. 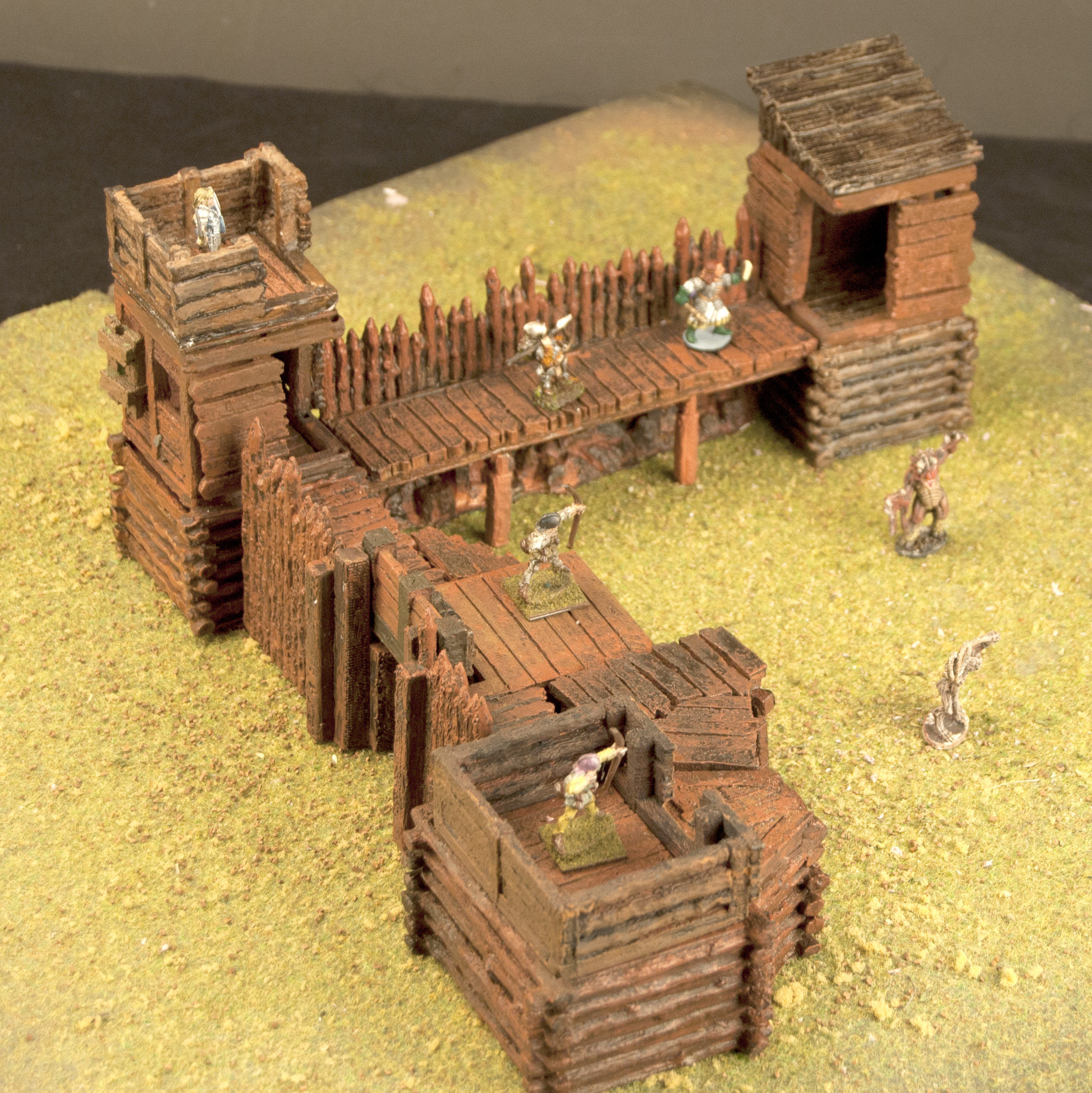 Well, this looks just great. If you need to build some sort of borderlands fort or fortified village this is a very good candidate. It could also work as an orc village or the base of some other nasties that your heroes want to vanquish.
You can chose to pledge for different walls, buildings, towers or everything, off course. There are simply a multitude of uses and enough parts to cater to most of them.

The more I look at it the more tempted I am.

If you don’t own a printer, then all is not hopelessness and despair as you could order a resin-fort instead. They look just as smashing and you’ll get the stl-files as well.

Several stretch-goals were unlocked on the first day of the kickstarter and it seems to putter on well. I look forward to seeing how far it goes as this looks so interesting.
This KS ends on August 9th 2017.

If you’re interested in more 3D-printable-terrain kickstarters then look here.
I hope to repair my (not to brilliant) printer in the not too distant future and/or buy a new one. Then I’ll try to review as much stuff as possible from all manufacturers I have stl-files from.
All pictures and illustrations © Game Scape 3D and used with permission.
Posted by Joakim Ström at 10:35