Sweden made quite a few planes during WWII
B-18 or SAAB 18. Designed during the war, but delivered from October -45. 119 made and this one made an emergency landing on ice. The ice broke after a couple of days and the plane sunk. It was rescued in 1979, after 33 years on the bottom of the sea, and has been restored since then. 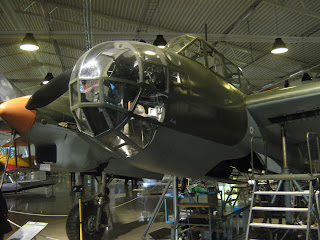 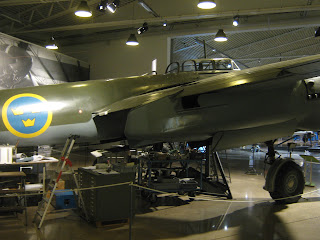 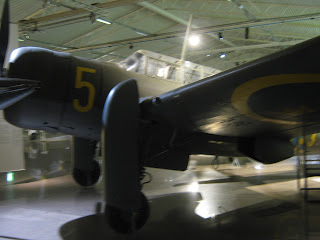 Sorry about the quality of this photo 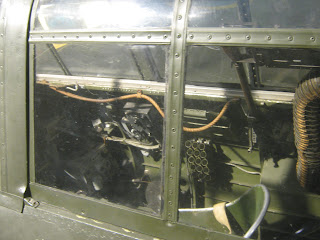 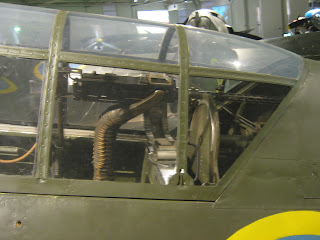 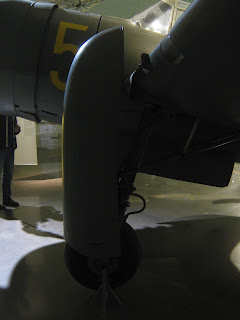 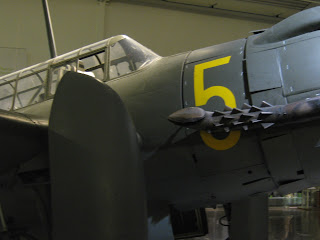 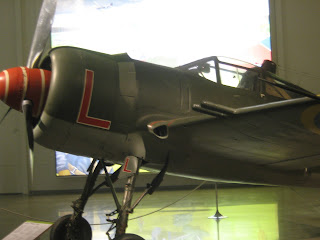 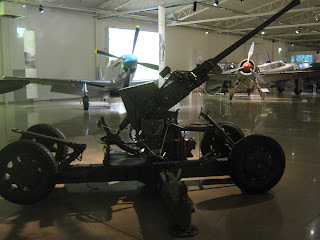 A Bofors 40mm AA-gun, with some planes in the background

Welcome follower Martin with the very nice blogs Dropship Horizon, about 15mm SF gaming, and Fire Broadside!, one of the sites I gave the Liebster Award.
Posted by Joakim Ström at 16:11