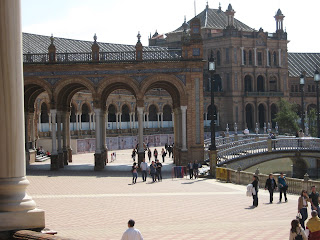 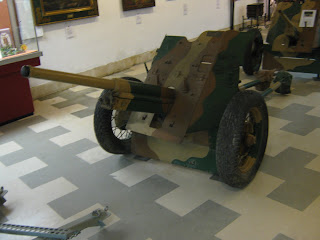 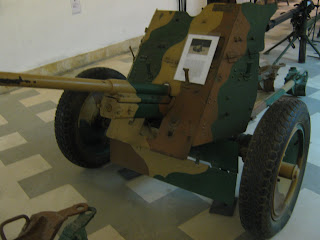 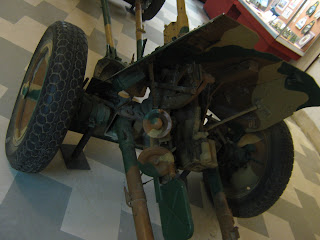 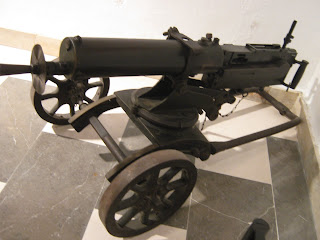 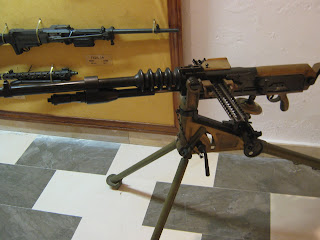 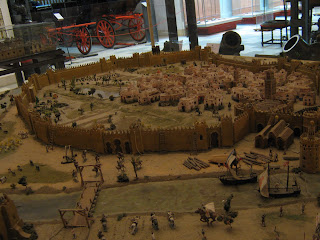 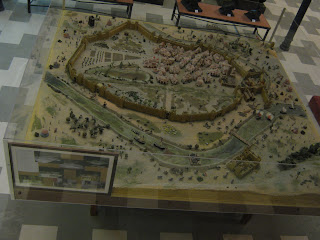 I’m back from a trip to southern Sweden and also LEGOLAND in Denmark. It’s an amusement park and of course a gigantic LEGO-build. As I walked around the cities and villages made from LEGO-bricks the wargamer in me woke up. I started to to look for wargaming potential. What if you could 'loan' LEGOLAND for a day of wargaming.... 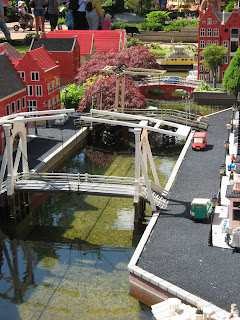 Seize the bridges, maybe a PSW 222 in the front? 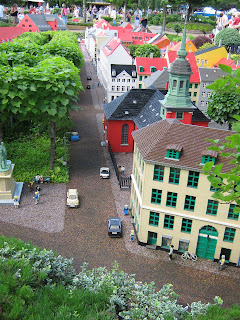 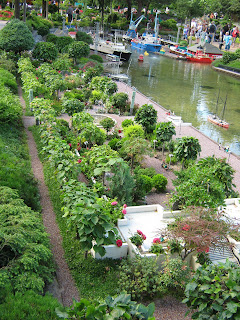 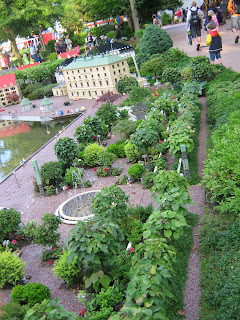 Want to fight in the bonsai garden? 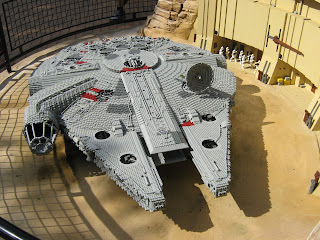 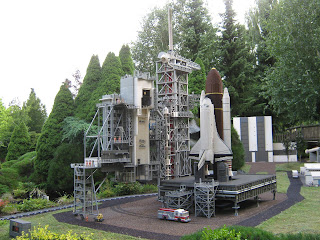 Cape Kennedy, maybe not wargaming potential, but huge and cool. Hmm, I might be able to use my new 7TV-rules for this setting. Just bought them today...
Well, that's some of the approximately 400 pics of the 'terrain' in LEGOLAND. A very nice trip.
Posted by Joakim Ström at 19:20 5 comments:

Email ThisBlogThis!Share to TwitterShare to FacebookShare to Pinterest
Labels: Scenery - buildings, Scenery - vegetation, This and that

I just finished the dwarven flagship, proudly sailing in the front of the fleet below. 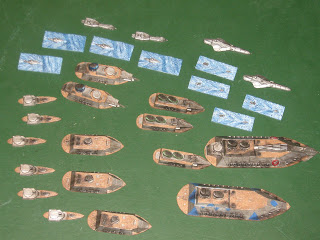 Now I've got the airship on the painting table.
The frigates, destroyers and battleship are actually painted by my son, he was 11 when he made them. He's got talent.
I dirtied them up with 'smoke' yesterday.
Posted by Joakim Ström at 13:58 No comments: