What do you do on one of the hottest days on your trip? Go to a museum, maybe?
For me, that essentially stops functioning above 250C (Viking blood, you know...), that sounded like a good idea when temperatures started to go up above 350C. Not so good it turned out, as a lot of the exhibits were outside and the AC in the Aviation hangar was a bit… tired.. that day.
If I had been there alone I might have persevered and been fried outside (and probably would have been in the museums far longer) but my companion’s health and sanity had to be acknowledged.
Anyway, Evergreen Aviation and Space Museum in Oregon composes two huuuuge hangars filled with planes and space vehicles, booth the real stuff and replicas. Add to that a lot of planes outside and it is more than enough for a day-trip.


Let’s start were we started, on the way to the Aviation hangar.
Let’s check out this plane some more. It is fascinating after all. 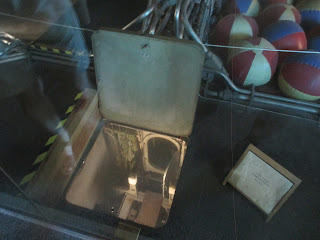 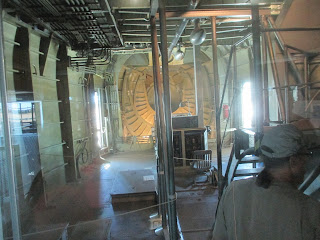 Just a few pics, but I guess that plane alone was worth the trip as it will live on in my memory a long time.
But there is more, much more. I let the pictures speak for themselves as I’ll show some of the other planes. I concentrated on military stuff, as my main interest is there, but there will be some civilian planes also and let’s start with the relatively few I took pics of. Also some other vehicles. They are in no particular order, just the order by which we walked. 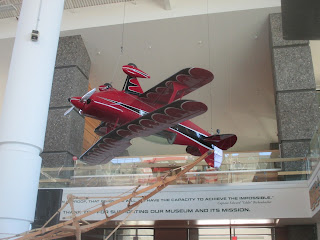 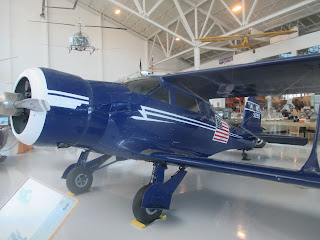 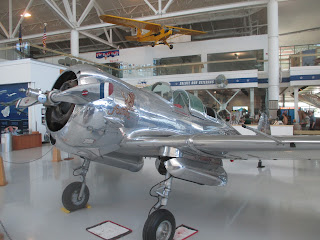 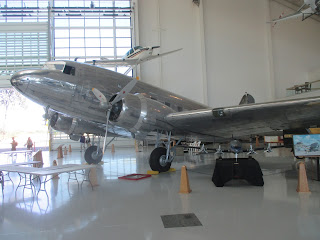 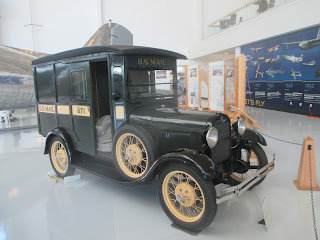 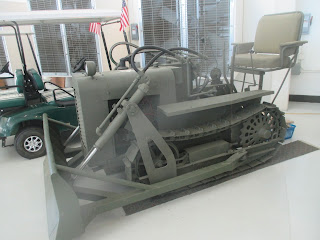 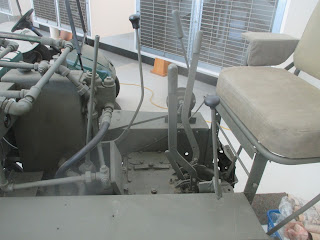 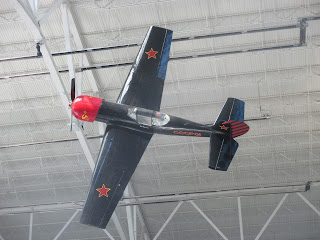 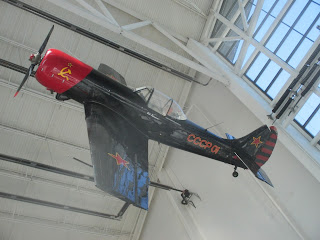 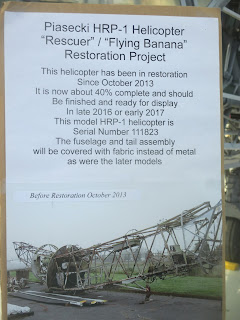 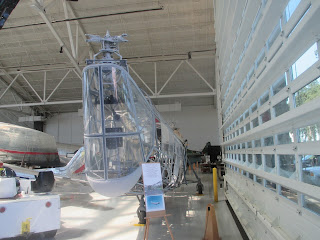 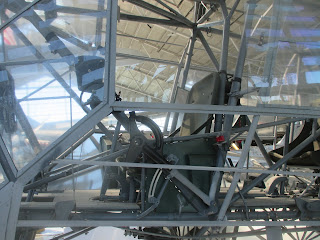 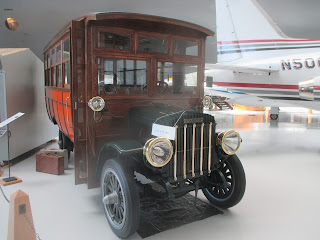 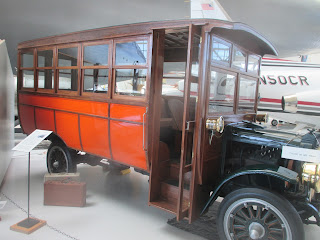 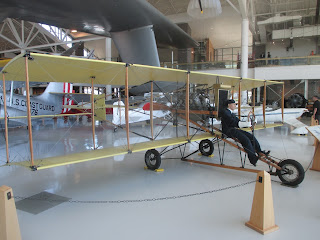 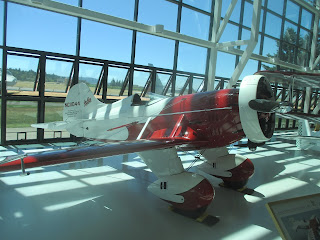 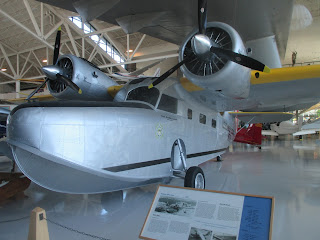 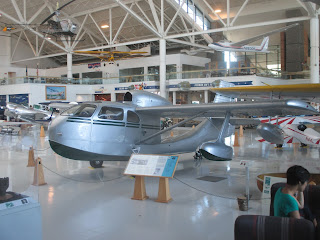 This turned out to be longer than expected, even though I took pics of just a very small portion of the civilian planes.
Next instalment will be about the military planes in this hangar. Stay tuned for more. Much more!
Posted by Joakim Ström at 10:15 10 comments:

A giveaway at BLMA

Everything is coming back to normal at last, after an extremely hectic summer. I broke a record this July, when I didn’t get anything at all painted. Nothing! It’s the first time since 2012 that I’ve had a month without anything done.
There has also been a very slow summer when it comes to posting, but that is about to change as I have a lot going on the painting table, a Pulp Alley AAR to write and two quite interesting museums to review. So you can expect to see quite a lot more posts in the near future.
Now for something completely different!
Big Lee, at BLMA (BigLee’s Miniature Adventures) is celebrating big time, as he has reached 2 000 000 hits. Quite an achievement and certainly worth celebrating.
Instead of getting presents, he is giving them away! Mighty nice ones at that, gift certificates worth a total of £100 to three lucky winners.
Hop over to his great blog just to see what those 2 M hits are all about and check out the giveaway and see if you would like to join. It’s a really good blog so you won’t regret it.

All leagues have finally reached the Forbidden City and spread out to frantically search for Lord Darrow and at the same time stay out of sight from the other Leagues, as the cease fire we all agreed on (and everyone kept!) is now worth nothing.
It seems we all have the same general idea where to find Darrow - in the centre of the Forbidden City, and by a strange coincidence we all see him at the same time and from different directions (we modified the set-up as it was originally for two or three players. Now the playing area is twice as large and we all come in from different corners)
The very fabric of space and time is torn asunder as the legendary Orb of pure Perilium consumes Lord Darrow whose body transforms into an unspeakable abomination in front of our very eyes. Is Hell upon us?
The earth shakes and volcanic clouds obscure the sun as we all spring into action. The only way to stop this is to physically wrest the orb from what is left of Lord Darrow. Looks like a walk in the park...
Turn 2 starts and with it gale force winds starts to whirl around the Orb, hurling debris through the air. The area within 18” of the Orb is considered Perilous.
Turn 3 and the very earth cracks as huge boulders rise into the air. The area closest to the Orb is now Extremely Perilous.

Turn 4 and molten lava bubbles from the holes left after the boulders. A character on the ground must climb onto a floating boulder (passing a random Peril) or be burnt to a crisp (or at least be removed from this scenario).
We watch in stunned silence. This was supposed to be difficult. It was really not supposed to be this easy. What happened here? How can one man have this much luck with the cards and his dice rolling?
Our thoughts are yanked back into the unreality of Perilous Island as the earth starts to shake violently, the volcano grumbles as dark smoke spews from its top.

Don’t miss the panicked rush to the boats (in the case of the CSSS it is a tactical retreat in full order, mind you) in the next instalment.