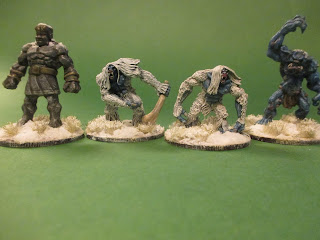 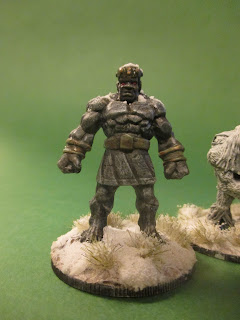 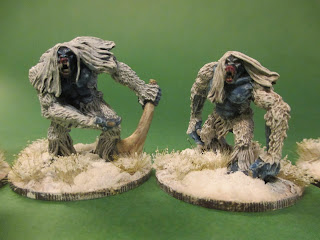 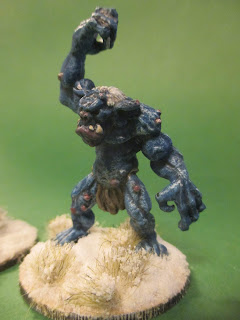 Also a big thank you to Chris Gilbride who supervised this Penguin Santa Surprise and helped us with ideas (of the... quirky kind) and photos of one of the attendees in Napoleonic uniform doing unspeakable things.
Posted by Joakim Ström at 10:16