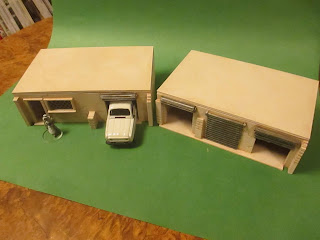 These two shops come from 3D-Print-Terrain’s Arabic Buildings kickstarter, now available as an add-on in Jens’ kickstarters, or from his shop. 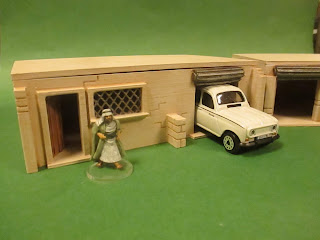 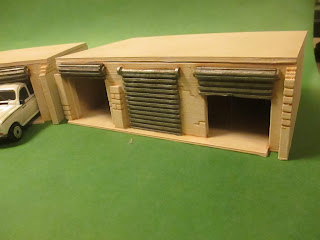 They are made on my Prusa i3 Mk 3, with 0.1 mm layer thickness. Each took about 21 hours to print. The big door-ways are a bit of a hassle, as they are too broad to support the filament during printing, resulting in quite a lot of sagging filament that I had to cut away. 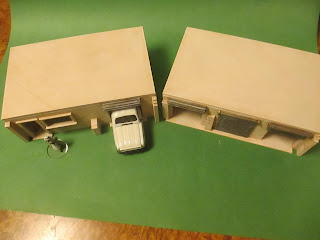 These buildings will come in very handy in my upcoming Pulp Alley Tomb of the Serpent campaign, and I have an idea of painting one or two for my zombie-games set in Sweden. Just use more colours and put a suitable sign on them. 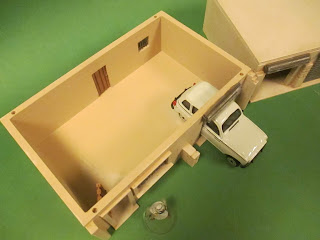 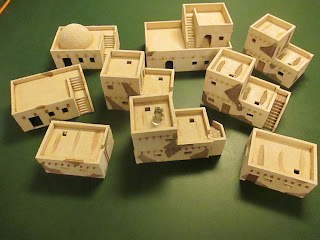 These are the first and second batches of 3D-printed Arab houses. These will see action in WWII North Africa, Pulp Alley and 7TV. Some of them have already served on a desert planet.
They come from 3D-Print-Terrain and different Thingiverse free files, and are painted with structure paints.
I’ve got some more houses nearly finished, and then I'll use them all in the next installment of my Pulp Alley campaign. Looking forward to that. 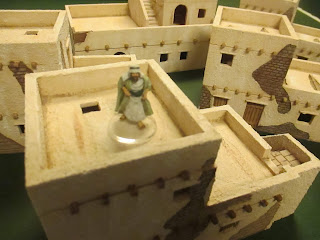 Then I will print a lot more Arabic houses for my solo Pulp Alley campaign, most of them from 3D-Print-Terrain. 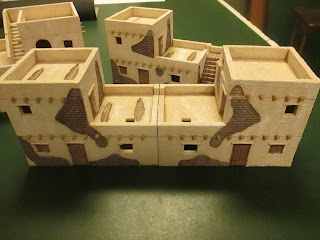 If you like these you might have a look at 3D-Print-Terrain’s latest kickstarter, where you find lots of Arabic houses, and you can also pledge for his older campaigns (like this one for modern houses and this one for houses suitable for North Africa and WWII (where a lot of these come from)) But hurry, as it closes tomorrow!
Posted by Joakim Ström at 18:12 8 comments: 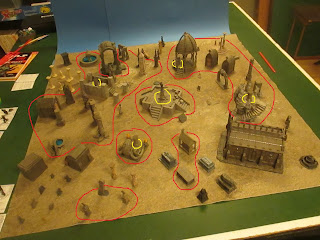 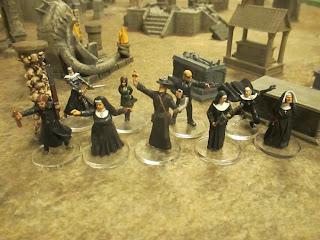 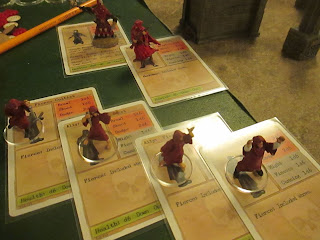 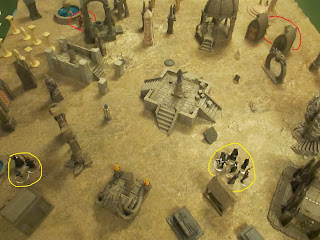 Safely back in his study, Monsignore goes through what clues, omens and snippets of information he’s got. Everything points to Egypt. The Tomb of the Serpent, where the god Apophis sleeps, is hidden somewhere in the desert, and the only way to find it seem to be to find an ancient map, a tablet and key. They are in Cult-hands in Cairo.
It is time to take the fight to the enemy. Monsignore schedules a meeting with the Pope. He needs some support.
To be continued! (As soon as I have painted the last of the newly printed Egyptian houses)
Posted by Joakim Ström at 13:31 14 comments:

A mixed bag of painted minis 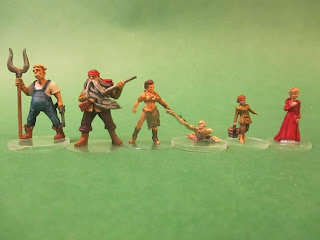 The last batch of minis painted this summer. 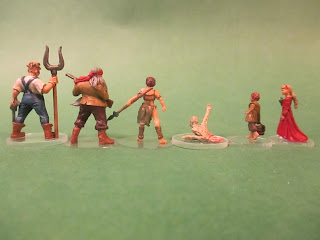 It’s a rather varied bunch, and some of them can and will be used in different settings.

You can never have too many cultist, right? 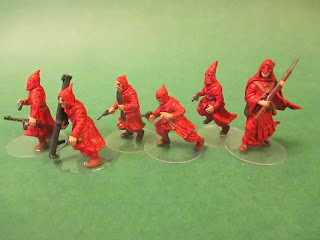 I do need more cultists in our games of 7TV, and thought I could make some suitable ones with a sprue of Frostgrave-cultist combined with arms and weapons from a sprue US infantry from Warlord I got for free with a magazine. I also used some spare German arms and weapons I got from a friend (Thanks, Laffe!), also Warlord I think. 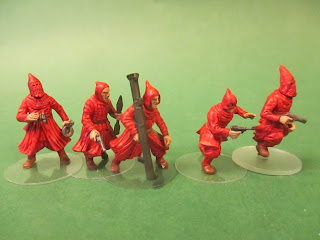 Very easy conversions, really, and with them I got some really useful cultist ready for some serious fighting. 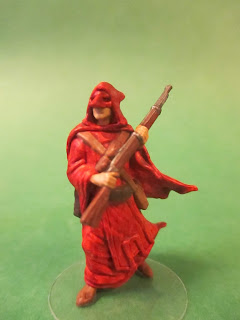 The taller figure comes from Shadows of Brimstone, one of a gang of twelve. The other 11, identical to this one, are still unmade. Don’t know if I will ever finish the lot, but the one can always be used in a pulp game or two.
Posted by Joakim Ström at 10:51 14 comments: