This is the museum that was just a couple of blocks away from our hotel. I went past it the first evening and decided to visit it. Open until 19.00, no problem.
After Pegasus Bridge we actually were ‘home’ at 18.10. Me and Jan rushed there, and they were closing… Yeah, they were open until 19.00, but last admittance at 18.00. Grrrrr! Never made it back in time.
Anyway, some photos of what was outside. 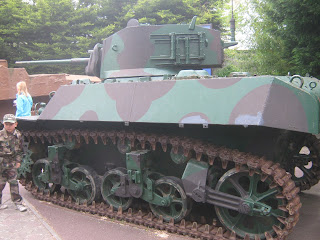 A Stuart in Mickey Mouse camo (but I’m not too sure of the colours used). Seem to have been knocked out by a member of SS Hitler Jugend…? 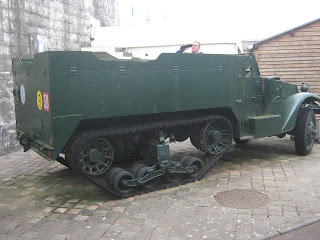 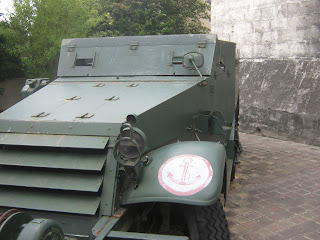 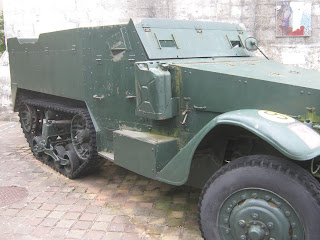 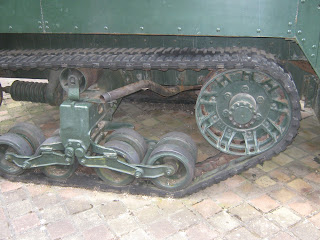 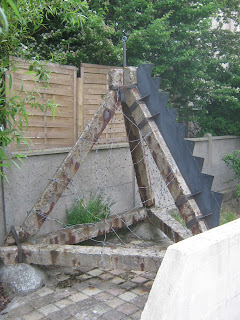 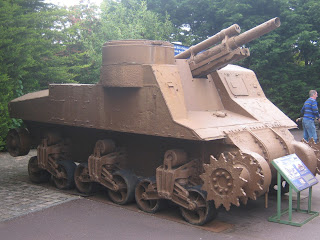 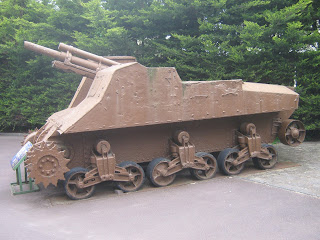 M7 Priest – this one was in a LCT landing craft that was sunk on D-day. It was recovered in 1982. 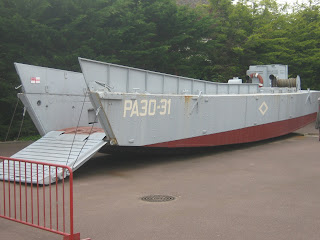 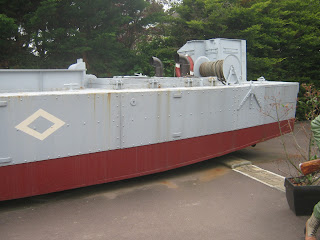 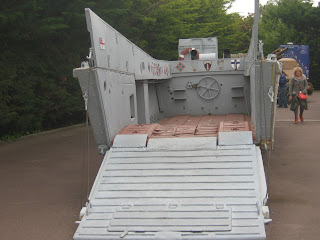 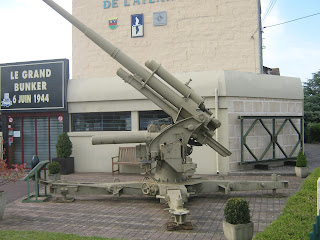 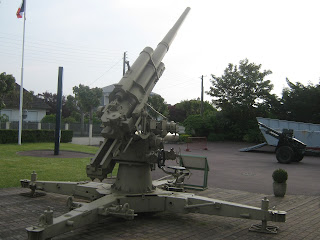 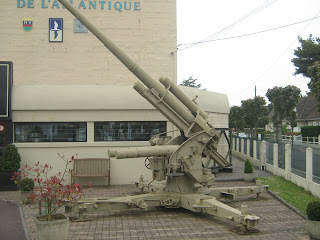 German 88 mm piece. In the back you can see the museum situated in an observation bunker. 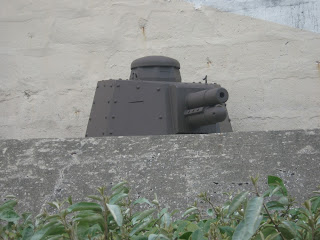 An emplaced tank turret from an old French tank.